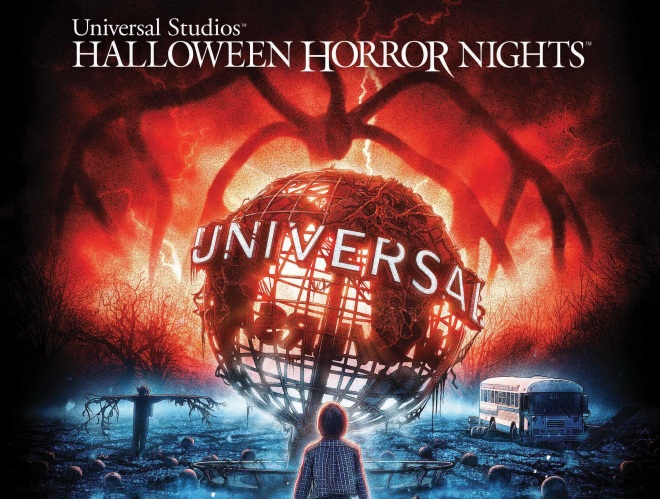 Pre-sale is officially over, which means all the ticket options are now available! My cousins and I were finally able to purchase our HHN tickets; the general admission is what worked best for us. Here are all the updates:

*4 more mazes will be announced.