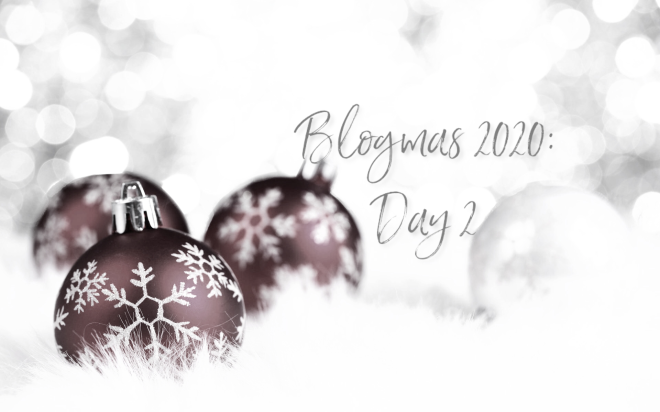 Tokyo Disneyland has the CUTEST stuffed animals, aka Lovies called Snow Snows. All they are, are characters in a snowman form. Although they are simple, they have stolen my heart so much I have attempted to make them.

*use the pom pom maker to build four pom poms. Four will build one snow mouse.