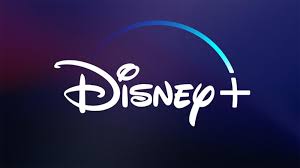 My little cousin and I recently watched The Princess Diaries, which gave us a fantastic idea to go out in the city and find as many filming locations. So here are the ones we found:

724 Brazil Avenue at Athens Street in the Excelsior District

2601 Lyon Street in the Marina District

If you plan on visiting these spots, please make sure you are respectful to the people who live/work at these places. I hope you have as much fun as my cousin and I did as we sang ‘Catch a Falling Star,’ arm-wrestled the arm wrestler in the Penny Arcade, and took a bite out of our ‘first’ corn dog at the Cliff House.