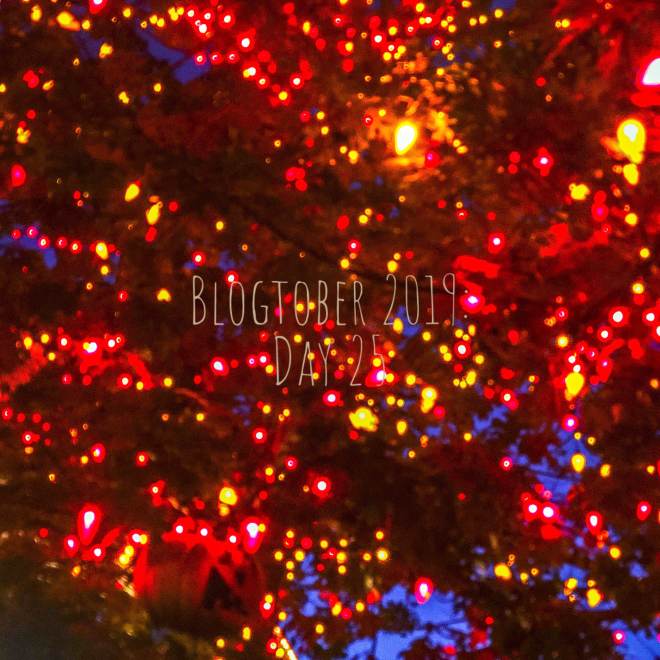 The Man-Made Lake is in San Francisco’s Golden Gate Park. Many visitors of the lake have reported seeing an unusual woman who was glowing, long hair, and wearing a white dress. Some believe the woman became pregnant. To hide her pregnancy, she drowned the baby and then took her own life. It’s said she roams the lake looking for her baby. Others say she was a mother walking her child in the park had lost control of the stroller with her baby in it, and it rolled into the water, desperate to find her baby she entered the water never to be seen again.

The Sutro Baths located on Ocean Beach were completed in 1896. At the time, the large swimming complex attracted the wealthy and tourists. Unfortunately, the baths burned down in the 1960s, and due to the severe damage, it was closed down for good. The tunnel of the Sutro Baths is said to be haunted bu the many sacrifices that have taken place there. It’s been said if you visit the tunnel during the night and light a candle, a ghostly image will take it away and toss it in the ocean.

The Presidio is home to dozens of old officer quarters, the national cemetery and other historical buildings. Presidio is the former Army Hospital is one of the most haunted places in the. Even though it was torn down and has been and now the Letterman Digital Arts Center, people have reported cold spots in the building. If you visit the National Park Services Visitor Center, you may catch Army men knocking on the doors or see guards still on duty.

The Curran Theater is still an active theater, and with the hundreds of people that enter the doors, a lot have reported seeing Hewlett Tar, the theater’s ticket-taker who passed away in 1933 during a robbery at the theater. They have spotted him in the walking around the theater and even in the mirrors. Some claim they have seen the little girl who was killed across the theater roaming around as well.

The Queen Anne Hotel was built in the 1980s as a school for girls. Miss Mary Lake was a passionate teacher who lived in room 410 until the school closed. She was devastated but carried on with her life and passed away several years later. Guests of the hotel say her spirit rooms around the hallways of this victorian hotel, and if you stay in room 410, she may tuck you in or tidy up the room.