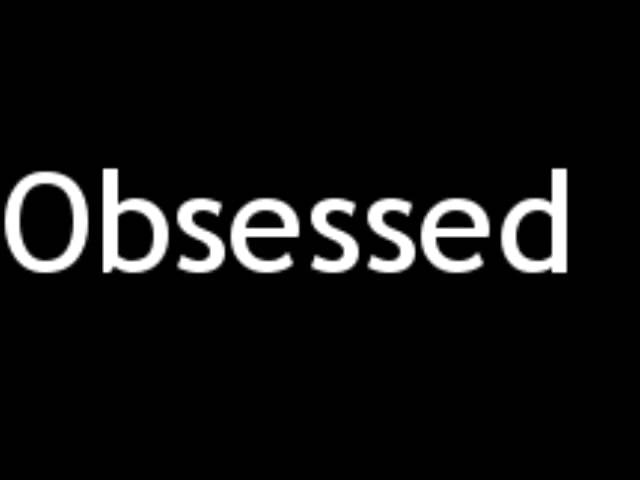 It’s a new month so here are the list of dramas that I am currently obsessed with.

A dedicated professional, Sung Deok Mi lives for her work as an art gallery curator. Devoting herself to her work, she is exceptional in every way, save one. Beneath that cool, professional facade, Deok Mi carries a dark secret. A secret she desperately wants to keep from the world. A secret that has driven lovers away. A secret that rules every moment of her personal life…

Sung Deok Mi is the ultimate Cha Shi An fangirl.

The devoted manager of a Shi An fansite, Deok Mi eats, breathes, and sleeps for Shi An. He is her sun, her moon. Her entire universe revolves around him.

This is the secret Deok Mi must hide from the world.

And hide it she does. At least until Ryan Gold, the art gallery’s new director, saunters into her life. A once famous painter, the former-artist-turned-director considers himself an indifferent being, unconcerned with the lives of others. But when he uncovers Deok Mi’s secret, everything changes.

The isolated life of an extreme introvert is thrown out of order when his company hires a new employee: a cheery extrovert who’s not all she seems.

3. Assistant of the Superstar (also on Amazon)

Wang Yu Xi may be an incredibly handsome and wildly popular superstar but beneath that shining exterior lies a deeply buried secret. While the world believes Yu Xi to be practically perfect in every way, the truth of the matter is that he has never really received a quality education. As such, he spends his days living uncomfortably close to the borders of illiteracy.

While Yu Xi is usually able to hide his shortcomings, there are times when he fails miserably; the most recent being his botched interview for an important role in an upcoming project. With his need for a tutor now glaringly obvious, his company has no choice but to find him one, but the search is proving to be more difficult than anyone originally imagined. Working as a tutor at a local agency, Wei Chi Yao has always dreamed of becoming a teacher but the challenges of turning that dream into reality have been difficult to overcome. When asked to take on the role of a superstar’s teacher, Chi Yao can’t seem to find a way to refuse. But having a severe phobia of crowds makes working with Yu Xi incredibly difficult.

Despite their differences and difficulties, Chi Yao and Yu Xi find themselves slowly coming to understand each other. But will this newfound respect be enough to get them both out of their current predicaments?

4. Tales of the Nine Tailed

History is littered with the tales of the nine-tailed fox, a legendary creature who seduces the innocent in order to satisfy their craving for human flesh. Though there are few in this modern age who believe in the ghost stories of the past, there are some, like Nam Ji Ah, who are convinced the legends of old are full of more facts than fiction. Determined to prove to the world that the monsters that lurk in urban myths and ancient legends are, in fact, real, Ji Ah has plied her talent as a television producer to create a show that does just that. With an iron will and nerves of steel, Ji Ah hunts down the weird, unusual, and sometimes dangerous subject matter to showcase on her program.

During one such pursuit, Ji Ah comes across Lee Yeon, an irresistibly handsome and incredibly intelligent man who is so well put together that he seems too good to be true. Convinced there’s more to this man than meets the eye, Ji Ah keeps a close watch on him, but the more she observes him, the more convinced she becomes that he’s just like every other man in the world, cold and heartless. If only she knew the truth!

A nine-tailed fox who has only recently settled in the city, Lee Yeon has wrecked more than a little havoc since his arrival, as he has a penchant for cleansing human spirits. Fully aware that Ji Ah is tracking him, he does little to arouse her suspicion; but when his blood-thirsty step-brother, Lee Rang shows up, things get a bit more complicated. Will Lee Yeon be able to save both himself and Ji Ah from the wrath of his vengeful brother?

Chu Sang Woo is a junior computer science majoring student who prizes reason, rules, and a rigid sense of what is right above all else. As part of his university work, he is told to work on a group project for the liberal arts, whereby the group is required to make a final presentation in order to pass the module. But as the rest of the group – whom he knows nothing about – have decided to leave him to do all the work on his own, he decides to remove their names, and make the presentation in his name.

But little did he know that when he did this, he would deal a heavy blow to the academic prospects of a senior student named Jang Jae Young. The latter, a design major, is Chu Sang Woo’s polar opposite. He is stylish, fun-loving, and – above all – extraordinarily popular. He is the closest thing the college has to a superstar! But when his credit for the liberal arts project is taken away, his grand plans to study abroad are suddenly thrown up in the air. He seeks out Chu Sang Woo and is of a mind to torment him. But when the duo is forced to work together, a strange attraction starts to develop between them…

This drama series was based on a long-running web-based cartoon of the same name.

In disguise as her friend, Ha-ri shows up to a blind date to scare him away. But plans go awry when he turns out to be her CEO — and makes a proposal.

Business Proposal is the newer of the Dramas on my list BUT I am absolutely obsessed. I am obsessed with all the ones on the list they are all very unique and shine in their own way. I did cry while watching The Tales of the Nine Tailed.

What are you watching this month?