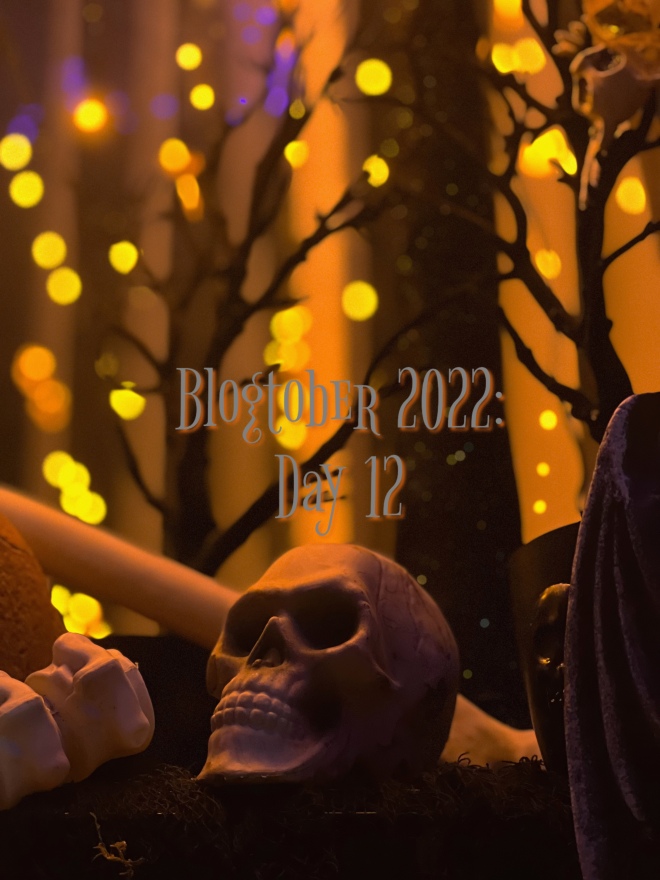 If you have been following my blog for a while now you know I am obsessed with Drama’s and these are the shows that bring me a spooky feeling.

When a serial killer strikes women who all have a similar appearance, the police department’s Special Crime Investigation Team is stumped.

While Cha Ji An, an elite detective, and her fellow colleagues are assessing the latest crime scene, the mysterious Lee Hyun shows up and instantly assesses the trademark attributes of the killer.

Hyun is a genius criminal profiler with a degree in criminal psychology who received an anonymous email that brought him to the crime scene all the way from the United States. The serial killer seems to be sending a personal message to Hyun with the clues he leaves behind, and Hyun wonders if it could be related to an escaped criminal “monster” from his childhood who killed his father and was responsible for the disappearance of his younger brother.

Ji An has known Hyun since childhood and is ecstatic to see her childhood crush again, but Hyun doesn’t seem to remember her. With no leads to capture the serial killer, Ji An and her colleagues solicit Hyun’s help. Can Hyun and Ji An solve the case and find answers to their pasts?

“I Remember You” is a 2015 South Korean drama series directed by No Sang Hoon.

Achiara is known as a quiet and peaceful village with hardly any crime. One day, Han So Yoon moves to the village to start her career as an English teacher. On her first day in the village, she accidentally finds a buried corpse. Her discovery shocks not only the town but also the villagers. And the villagers start to speculate on the identity of the dead person, and who and what made her get killed. The victim is known to be Kim Hye Jin who teaches painting in the town. And Yoon Ji Sook is suspected as the culprit. However, as the investigation led by So Yoon and the police develops, it turns out that more people could be involved and that the case is more complicated than how it looks. And the story grows more mysterious.

After a new teacher arrives, students’ dreams begin to come true. Class president Ye-rim must solve the nightmarish mystery before it’s too late.

We live in a world full of hatred and rage, where people are not even surprised by horrible and heinous acts of crime anymore. While some continue with their lives shivering in fear, some decide to end their misery by taking their own lives. The lack of humanity in our world led us to believe that we can’t put our trust in others. But what if these heinous crimes and horrible accidents were caused by something other than humans? What if there was more to what meets the eyes in this world? This is a story about a private detective and his sidekick whose mission is to solve mysterious crimes by hunting down spiritual beings.

Bound together by a tragic past, a psychic, a priest and a detective join forces to take down a powerful spirit that’s driven by bloodthirst.

When he’s invited to manage a hotel for dead souls, an elite hotelier gets to know the establishment’s ancient owner and her strange world.

Nine powerful families referred to as the “Old Nine Gates” or the “Mystic Nine Clan” guard the town of Changsha during the era of the republic.

Zhang Qishan who is the leader of the nine gates, investigates a mysterious train that ends up at his Changsha station that leads to a mysterious mine.

In order to solve the mystery, he entrusts in the help of Qi Tiezui and Er Yuehong who is an opera singer from a family of archaeologists.

Before they can start their mission, they must find medicine to help Er Yuehong’s wife who is terminally ill.

Along the way, they’ll meet the young mistress of the hotel Yin Xinyue and discover a dangerous plot that could take down the people of Changsha.

Will they be able to help Er Yuehong’s wife and unravel a mystery that could save their people?

9. The Scholar Who Walks the Night (Viki)

A Crown Prince Jung Hyeon is close to the noble scholar Sung Yeol. Unfortunately, their relationship had been cursed by the evil of Gwi, a vampire that quenches his thirst for lust through the consumption of royal ladies’ blood. Centuries later, Sung Yeol bumps into a traitor that dresses up as a man and turns her into his very own bookseller. This time, he’s out to find the unfinished business of his closest ally against the wrath of Gwi. He is joined by Ho Jin, Soo Hyang, and Yang Sun in his fight. They face heartbreaks, betrayals, and a lot of bloodsheds.

A young man moves into a cheap apartment and must share the kitchen and bathroom with weird and suspicious residents.

I am absolutely obsessed with these shows and watch them way too many times BUT they are really good especially because they give off a creepy vibe which I think is perfect for the spooky season.