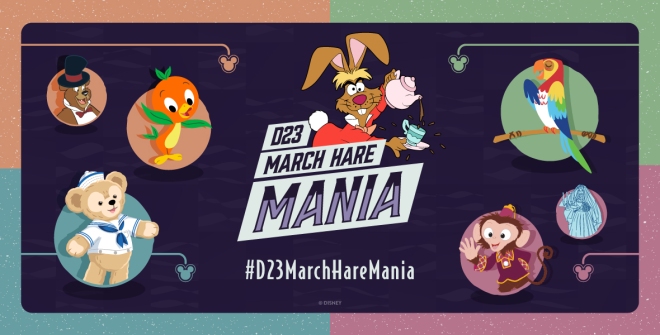 This was harder for me on the WDW/Duffy and Friends side. I chose Chuuby over Orange Bird which was a tough decision because I love them both. As for Duffy vs StellaLou it was a heartbreaker too but I chose the OG, Duffy. As for Hatty vs Redd I chose Hatbox Ghost and Chandu vs Ravenswood I picked Chandu because it’s Chandu! Did your characters make the cut?